Journey Through Our Story 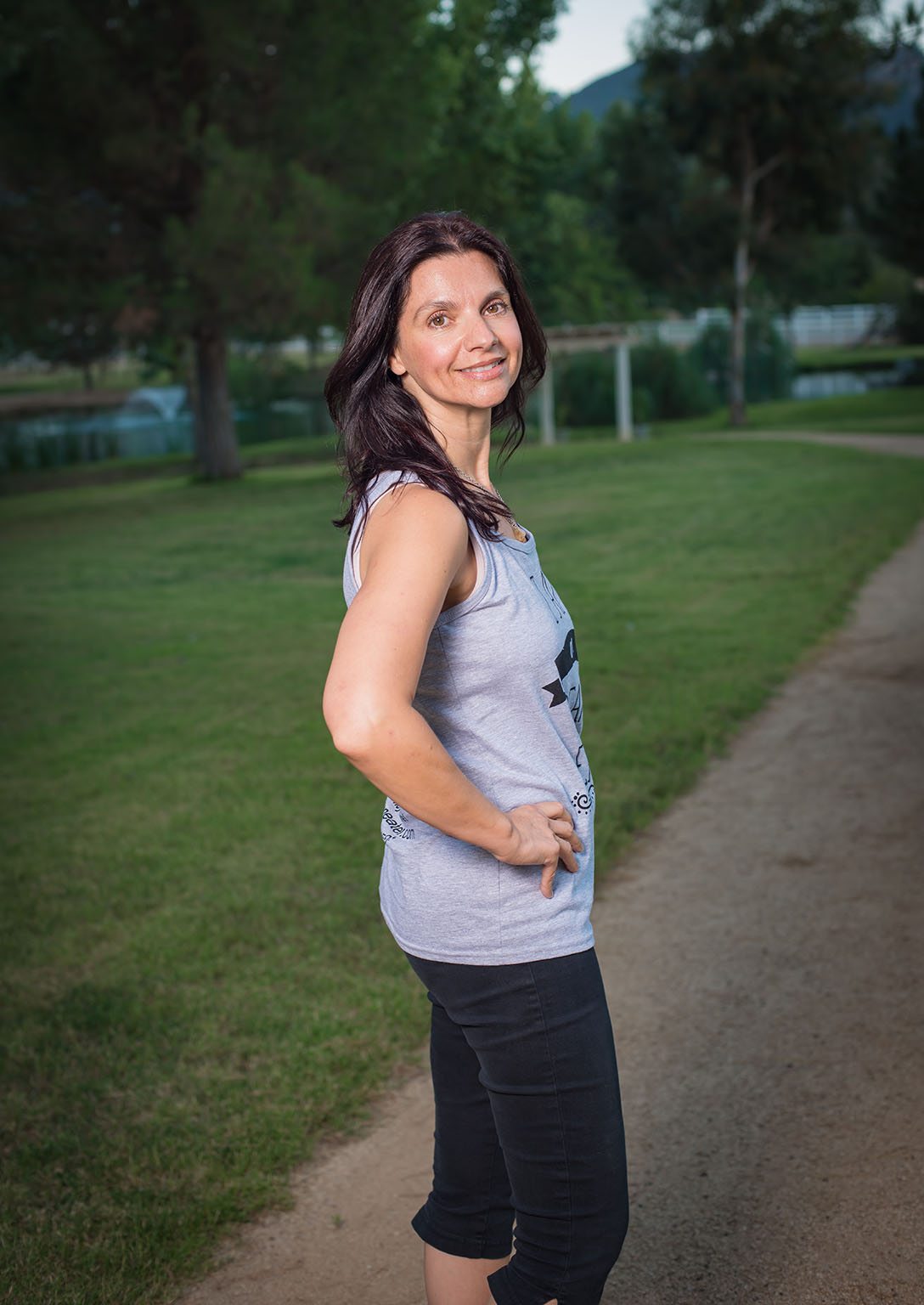 About I Am A Clean Eater

Hi, my name is Pia Maffei and I started my clean eating journey four years ago. Like most people, I had my own definition for clean eating. I thought I was eating clean because I didn’t eat at fast food or chain restaurants, I cooked mostly at home, ate beef 3 times a year (birthdays and anniversary) and I would only go out to eat at fine dining restaurants.

In 2013, after a successful 25 years in technology, I opened a small, curated market called Artisan’s Palate in Temecula, California. It quickly attracted many local artisans that were making their products ‘fresh’ and ‘with love’. However, I realized they were using the same inexpensive ingredients that were available in mass produced processed foods like sugar and wheat, and then they wanted to charge double the price. I quickly came to the realization that just because they were making it from ‘scratch’ didn’t mean it was clean.

From that day forward I started to scrutinize both the ingredients used and the processes that were implemented. I decided I only wanted to work with suppliers that were conscientious when sourcing ingredients and when it came to farming practices.

As I continue my clean eating journey, I strive to both learn from my customers and to help educate. Most importantly I’ve learned the following:

Because of these misguided notions and misinformation from many places (including from deceptive marketing practices), I decided to create the 10 Commandments for Clean Eating! A simple guide that educates and empowers individuals and families to ask the right questions when it comes to the notion of ‘fork to mouth’. My hope is that you can take something positive from this website and begin on your own path to clean eating for yourself and those around you.